A 22 MW aero-derivative gas turbine in peak generation service at a combined cycle plant had a rigid power turbine-to-generator coupling replaced with a flexible diaphragm coupling.  Following the modification, high vibration was detected at the power turbine section of the unit, only at idle speed.  In addition, ever since the original package installation in 2001, elevated axial vibration was reported on the outboard bearing housing of the generator during the ramp-up.

MSI’s testing consisted of a combination of experimental  modal analysis (EMA) testing and operating forced response testing on all available portions of the engine - generator.  The log amplitude of the frequency response function (FRF) plots resulting from the EMA testing was plotted versus frequency.  The broad-band peaks in the FRF plot represented the natural frequencies of the structural system.  The operating forced response test provided the data needed to create operating deflection shape (ODS) animations of the installed system.

The figure above of an ODS animation shows the relative motion (amplitude and phase) in an exaggerated (but to scale) fashion of each of the 420 measurement locations on the engine, support structure, generator, and skid.  In addition, transient and continuous monitoring testing was performed on the unit while gathering casing and generator shaft vibration, strain gage data on the Power Turbine support structure, and torque data from the coupling.

Based on the specialized test results, MSI determined that the problem root cause of the high vibration at the power turbine (PT) casing during idle operation was due to a resonance at 60 Hz.  While the turbine is not operating, this natural frequency was detected at 48.4 Hz showing a bending/ axial mode of the entire turbine.  This mode has a forward precessional component that shifts to about 60 Hz once the PT supports (laterals and bottom support) are loaded.  Additionally, the newly installed coupling had a strong lateral natural frequency with only a 0.7% separation margin from the high speed compressor running speed (N2) at idle (amplification factor of 24). 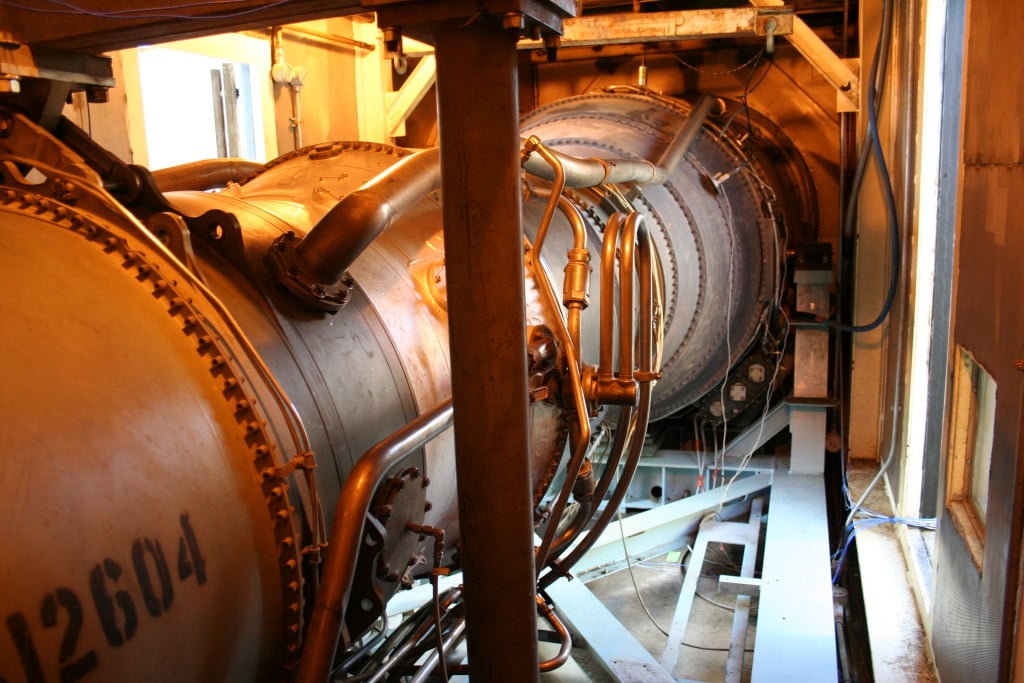 Figure 2. Photograph of equipment from testing.

MSI recommended the following fixes in order to reduce the radial vibration of the power turbine during idle operation:

In order to reduce the axial vibration of the generator during the ramp-up and coast-down, one solution was to increase the stiffness of the IB and OB ends.  However, since these parts were provided with ribs, a major modification of the structure risked providing only a small increment in stiffness.  Therefore, in MSI’s opinion, the best solution was to accelerate ramp-up to minimize the operating time at the axial generator casing resonance condition at approximately 3060 rpm (the axial resonance was shown to not harm the generator rotor).