Condition Monitoring Piping 180’ Above on a CO2 Stripper Tower 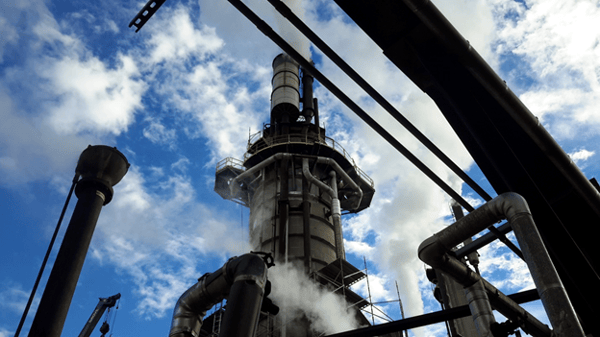 MSI conducted vibration and strain testing of a rerated CO2 stripper tower piping in the US-Mideast. The main purpose of the testing was to detect the cause of fretting on newly installed piping at an elevation of 180’. 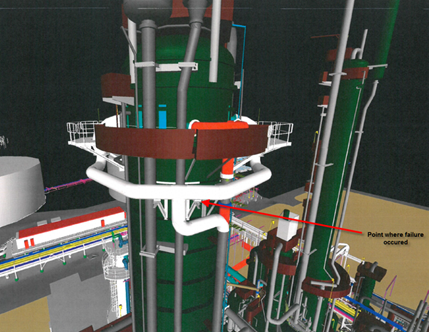 Picture of the piping and failure location that lead to condition monitoring and FEA. 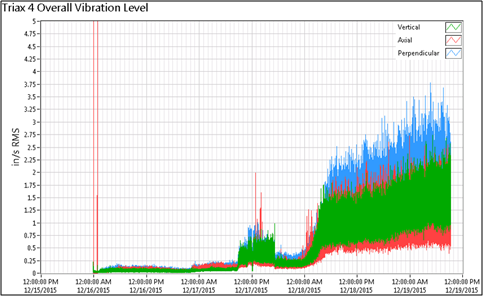 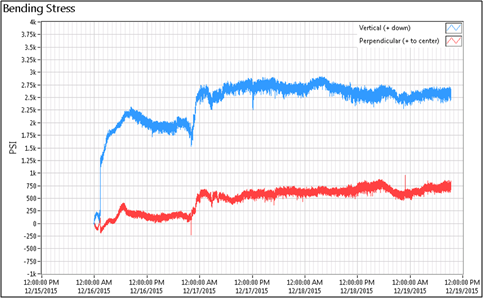 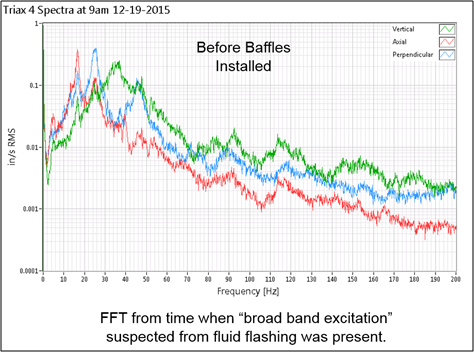 Plot of FFT data collected on the piping before the baffles modification. 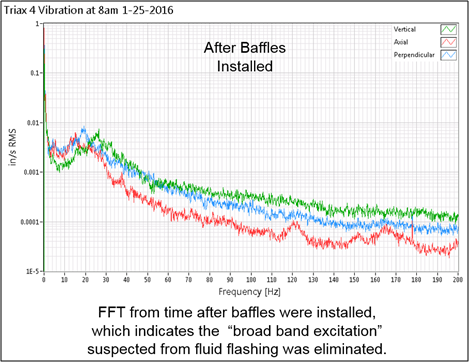 Plot of FFT data collected on the piping after the baffles modification. 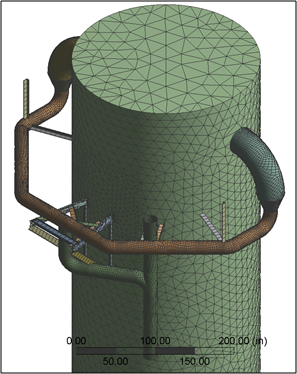 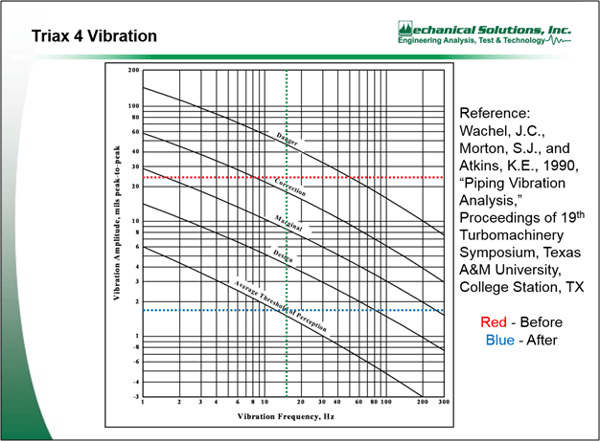 Change in pipe displacement at 17.5 Hz before and after the baffles modification.

An engineering construction firm needed help in determining the root cause for the repetitive pump bearing and seal failures of a solids handling pump and to provide a solution to eliminate the issue.

A design assessment was carried out in an effort to prevent potential premature bladed disk and impeller fatigue failures of three newly installed critical compressor trains.

Development of a Prototype Vacuum Blower

A major aerospace equipment supplier/manufacturer needed to design and prototype an FAA-approved vacuum generator for use on commercial aircraft.